Driving into Pińones you are instantly transported back in time to another era – almost as if the days of an iPad, high-end technology, and our fast paced lives have yet to come into existence.  The arresting contrast of arriving here presents the abrupt transition of culture from San Juan. It´s the perfect getaway and if you´re traveling from other parts of the world you will know this is when you´ve arrived to travel in Puerto Rico.

The two worlds are linked by Punta Cangrejos (Crab Point) a small bridge on PR-187. Once you cross over this bridge, the tourist traps become a distant memory and you are now well on your way to exploring the best of this island.
As you drive along PR-187, this is when you’re more than likely to experience the feeling of finally being on vacation and free en La Isla De Encanto. 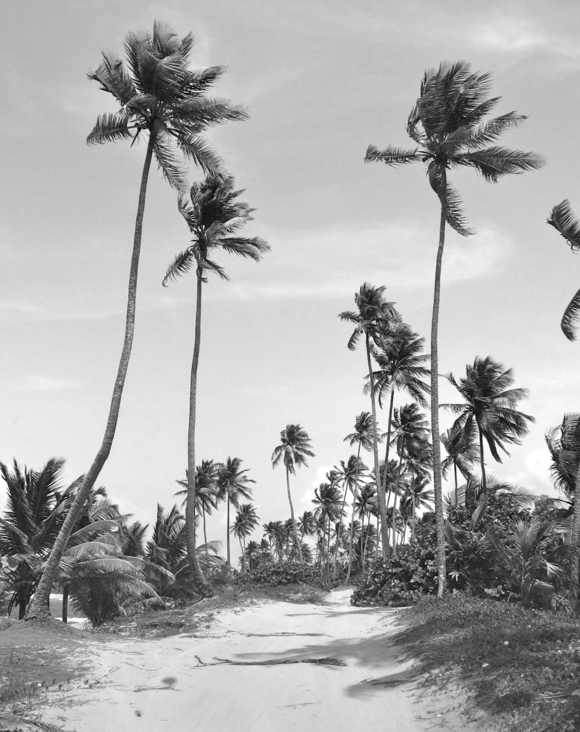 The history of this place is interesting in that it has an ongoing story till this day in Puerto Rican lore. The town of Loiza, and the community of Piñones, reflects the richness of the island’s Afro-Spanish culture and traditions, especially in the form of music, food and crafts. It is considered by many locals “the soul of the island” celebrating Puerto Rico’s traditional Afro-Caribbean community and culture.

It is the home to many modest families making a living selling typical local food from kiosks along the beach. Their traditions span back 400 years and beyond that to the time when the Spanish conquered the land and brought in the first roots of African people to the island.  Most of this fertile low-lying coastal region was farmed by local people in the late 16th century. 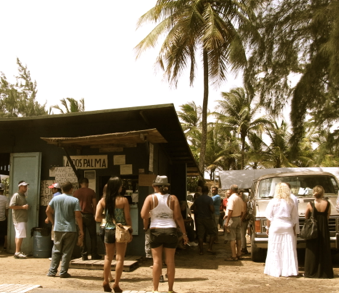 In the 1720’s however the Spanish finally inched their way to this part of the land (the Spanish were mostly concentrated in Old San Juan) and turned them into sugarcane plantations. Obviously this caused quite a stir with the natives, and many were captured and forced into labor.

Unable to keep many locals who fled into the mountains, Spanish plantation owners were forced to ship in African workers – and sometimes even stole people from neighboring islands as well. Most of the over 30,000 residents of this town today are direct descendants of these Yoruba slaves.

The town of Loiza is named after Luissa, a powerful Taíno chief who ruled the area before the Spanish conquest. What makes her remarkable is that there are only two known female caciques (chiefs) known in the Caribbean.

Today, the region is proud of its Afro-Caribbean heritage even though it’s trying to hold on to our modern world’s rapid changes. If you’ll notice the coastline of Old San Juan, Condado, Ocean Park, and Isla Verde have their high-rises literally right on the beach which erases the view of the ocean from the road. In Pińones, there is nothing but coastline to look at as you drive through. Absolutely beautiful and pristine nature here. However, development projects in today’s world have been trying to get their hands on this region for years even though the efforts have been thwarted. In Puerto Rico, as throughout the Americas, community and environmental well-being remain on the defensive.

Piñones is a place to enjoy today…to remind us of yesterday. Hopefully it remains as we see it today (2015), tomorrow. 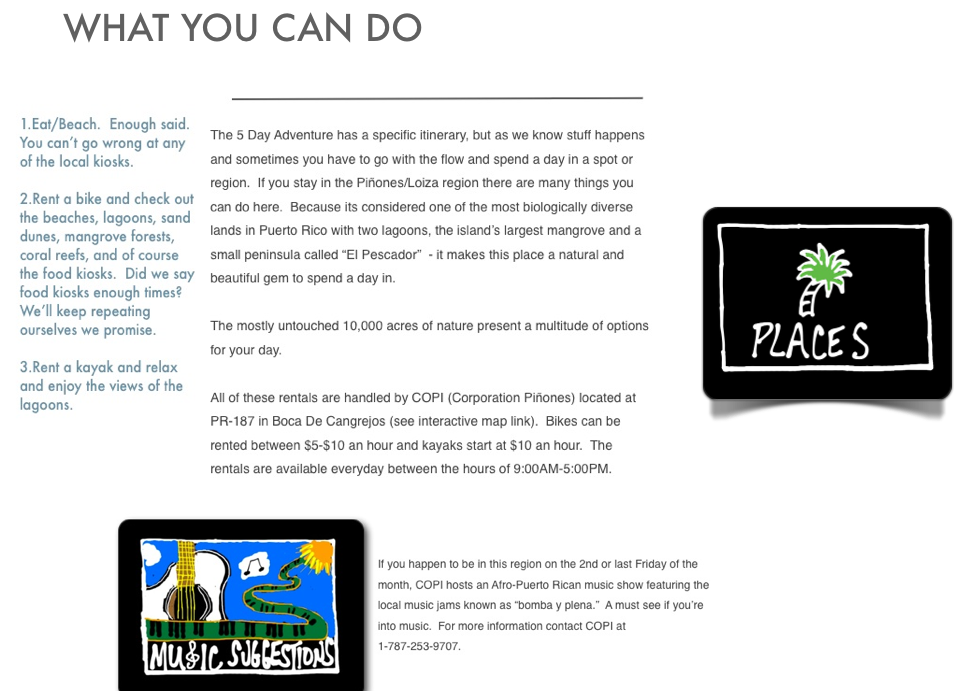 Stop in Pińones and stop at whichever kiosk you like and order some great authentic local street food. The smells here are incredible. Between the smells of the food, the ocean breezes and salty air and the whole general ambiance – you cannot but help to feel great as you begin your day.
Grab your food and your drinks and head towards the 1st natural and beautiful scenic beach to enjoy the views and tastes of the beginning of your first adventure day in Puerto Rico! After this, hit the road and keep truckin’! 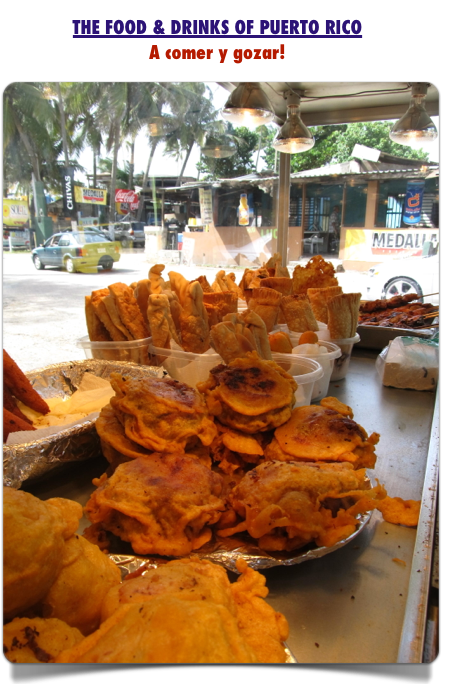 Get Email Updates (it's Free)

Delivered each week for free. We won't send you spam, I promise! Unsubscribe at any time.